by admin
in Net Worth
0

Who Is Andrew Tate?

Tate enjoyed smashing success as a kickboxer for over a decade before launching yet another successful career in the internet and social media. 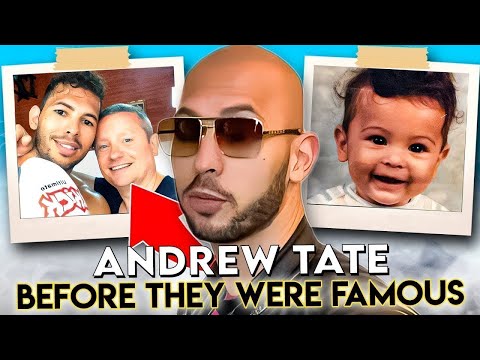 Emory Andrew Tate III was born on December 14, 1986, in Washington, D.C., United States, to an African-American father Emory Tate and British mother Eileen Tate. His father was a chess International Master whereas his mother worked as an assistant at a catering establishment.

Although born in the United States, Andrew Tate was mostly raised in Luton, England. Tate completed the sixth-form college in the UK (the American equivalent of High School) at the Luton Sixth Form College.

Andrew Tate ventured into boxing in 2005. He also practiced mixed martial arts (MMA) on the side.

Tate’s debut kickboxing match was against Scott Gibson at the Golden Belt event held on April, 07, 2007, in Hove, England. He lost the fight by knockout in the fourth round. His next match was against Luke Sines at the IKF Pro & Amateur Kickboxing event held on February 24, 2008, in Kent, England. Tate lost the fight by decision in the fifth round.

Despite his first two fights ending in devastating losses, Andrew Tate remained undeterred. On May 11, 2008, Tate bagged his first win at another IKF Pro & Amateur Kickboxing event in Kent, England, after beating Lee Whitfield by decision in the sixth round.

Inspired by the victory, Tate put up stunning displays in his next five fights, winning all of them by either knockout or technical knockout.

Andrew Tate’s winning streak was momentarily disrupted on March 19, 2011, when he lost to Jean-Luc Benoit by decision in the twelfth round. But on June 05, the same year, Tate recovered his winning ways by beating Jean-Luc Benoit by knockout. He won two more fights that year.

Tate largely maintained his winning streak throughout the remainder of his kickboxing career until he eventually hung his gloves at the end of 2020. His last three fights were against Miralem Ahmeti (on February 10, 2020), Iulian Strugariu (on November 16, 2020), and Cosmin Lingurar (on December 16, 2020). The matches were held in Bucharest, Romania, and Tate emerged victorious in all three.

Andrew Tate leveraged his kickboxing fame to launch a successful internet career. Tate has a website through which he offers training courses on wealth creation and male-female interactions. He also operates a webcam studio and Hustler’s University. The latter is a subscription-based platform that sends monthly instructions to members on topics like cryptocurrency trading and dropshipping.

In addition to his official website and various independent internet ventures, Andrew Tate also had a presence across all major social media platforms before having his accounts suspended for gross violations. 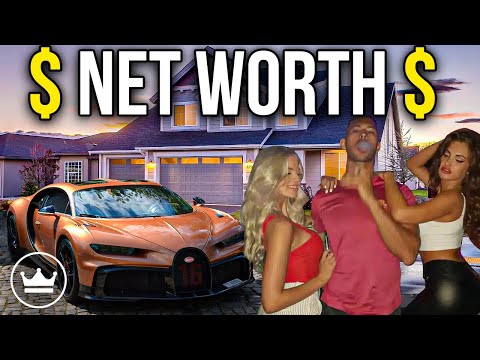 As at October 1, 2022, Andrew Tate had a net worth of $300 million. Expectedly, much of Tate’s wealth came from his successful kickboxing career.

1. Stand firm in your ideals

Andrew Tate is arguably the most hated person on social media.

2. Leverage one successful career to launch another

Tate used his fame as a kickboxer and mixed martial artist to launch a successful internet career. It appears he believed in the adage “success begets more success.”

3. The end justifies the means

Andrew Tate doesn’t mind getting his hands dirty, provided that his ventures translate to more dollars in his bank accounts. That’s mostly evidenced by his various internet ventures whose business models blurred the lines between legit and scam (although none was officially flagged for fraudulent practices).

Andrew Tate is one of the most successful yet highly controversial former kickboxers.

Tate’s distasteful comments may have earned him thousands of haters.

Things to Know about an Open Concept Office Layout

Is WcoStream Legit? Is It A Safe Place To Watch Anime?

Is WcoStream Legit? Is It A Safe Place To Watch Anime?

Is It Worth Investing In Employee Training in Dubai? 

What Is RogerSexton? Celebrity Interview

How to Make Your Living Room Cozier

30 Things You Never Knew About Married With Children